What is at the heart of Industry 4.0?

How our industries produce, in some way, has determined the way in which we are organized as a society and relate to one another, the knowledge and technology we must have and spread, the professions and trades needed to sustain them, and lastly, the way in which we perceive and value each other. In the last three hundred years, we have been through at least three revolutions that have changed our industries: the First Industrial Revolution ran from the end of the 18th century until halfway through the 19th Century and was characterized by steam engines and mechanization. The Second Industrial Revolution, that ran from the second half of the 19th century until the start of the 20th century, had great advances in transportation (mainly trains), mass production and assembly lines, use of electricity for domestic and industrial purposes, and the use and automatization of oil. The Third Industrial Revolution ran from the mid-20th century until the start of the 21st century, and was characterized by the use of the computer, internet, and data storage.

Thus, we are now here in what most consider to be the start of a Fourth Industrial Revolution, or Industry 4.0, a stage characterized by artificial intelligence, an increasing amount of Big Data, the use of algorithms to process it, and the massive intersection of systems and devices in a completely connected digital world.

In 2016, PwC published a study in 9 major industrial sectors in 26 countries to identify the global status of each sector, and its main trends and challenges. According to PwC, Industry 4.0 is led by 3 big trends:

Of course, maintaining these initiatives isn’t simple: according to the PwC study, industries estimated a $907 billion investment in Industry 4.0: “A major focus of these investments will be on digital technologies like sensors or connectivity devices, and on software and applications like manufacturing execution systems. In addition, companies are investing in training employees and driving required organisational change. 55% of the investments expect a payback within two years.” On average, companies expect to reduce their operating costs by 3.6% per year, and increase their efficiency by 4.1% in the same period; the paper and packaging industry expect the highest cost reduction, 4.2%, followed by the automotive and chemical industries, 3.9%.

Data lies at the heart of the Fourth Industrial Revolution. Let’s see how this transformation is represented in numbers: 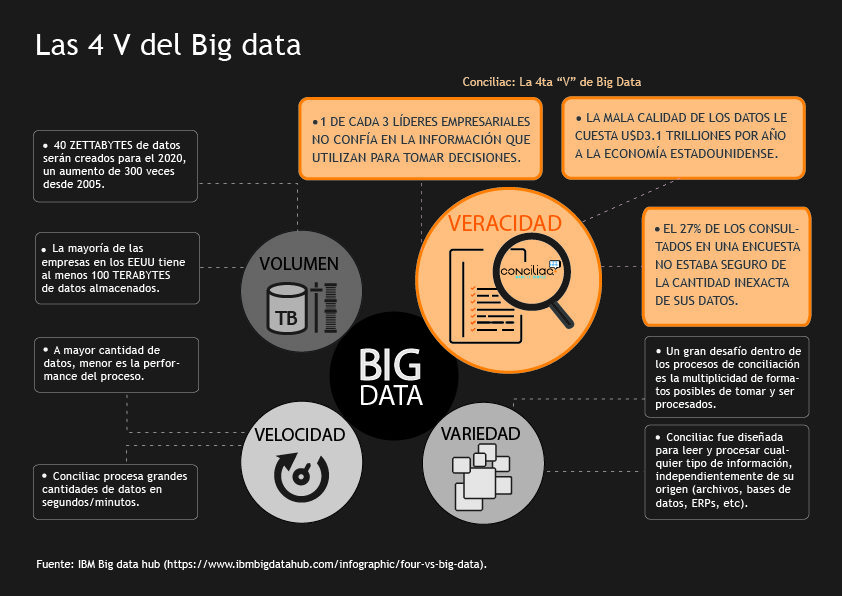 While it is estimated that by 2020, we will have created 40 zettabytes of data (40 billion terabytes), it seems paradoxical that 1 in 3 leaders doesn’t trust the information with which they make decisions, and 27% isn’t sure about how much of their data is inexact. This complexity is partly explained by the enormous and continuous flow of data that a growing number of sensors, embedded systems, and connected devices provide, as well as the growing horizontal and vertical network of value chains.

The growing number of sensors, embedded systems, and connected devices, along with the increasing horizontal and vertical network of value chains result in industries facing an immense and continuous data flow. According to PwC, it’s no small feat since “Data is coming from multiple sources, in different formats, and there is a need to combine internal data with data from outside sources. Expert and effective data analytics is essential to using data to create value. And with so many points of entry, companies need to take a rigorous, proactive approach to data security and related issues and work to build digital trust.” Because of this, many of these industries already trust their data normalization, matching, and reconciliation processes to tools like Conciliac, capable of responding to the ever-increasing speed and volume of information processed in industries from aerospace, to agricultural and mining machinery, to manufacturing of packaging. Conciliac has clients in these industries, and they use their solutions to solve a range of data-matching problems including reconciling banking, accounting, transactions, fixed assets, sales, or fees, where it’s necessary to associate different types of information independent of its origin. Without a doubt, we find ourselves at the start of a huge change, where we will have industries with physical products at their nucleus, surrounded by digital interfaces and services based on data. That is, truly digital companies that work together with customers and suppliers in digital industrial ecosystems. And this transformation will not be exclusive to certain markets or regions: at a global level, the transformation of industries will also transform us as a society.